A little more about me

"If I have to do the same thing twice, I'm doing something wrong"

I've spent the last 10 years working in a variety of businesses. Cutting my teeth on the development of trading applications was a great way to start, as I was quickly exposed to applying complex business logic to transactional systems. During my time at Raymond James, I was exposed to developers that would become my mentors, as well as developers that were great examples of what not to become. After realizing that growth in a large corporation would be slow, I decided to become a consultant in order to increase my exposure to various technologies and methodologies.

As a consultant I spent some time working on converting legacy systems, written in an archaic language (FoxPro), into web applications. It was evident that these applications had grown out of necessity, without any real thought behind architecture. This is when my passion for architecture was sparked, and it's stayed with me since.

After consulting for a few years in various industries ranging from marketing to business intelligence, I eventually found a small data managment company to call home. After serving my time as the resident Software Architect, I've finally settled into a position as the Director of Engineering, where I'm able to apply my years of experience to help my Engineering team create scalable, modular, maintainable SaaS platforms. 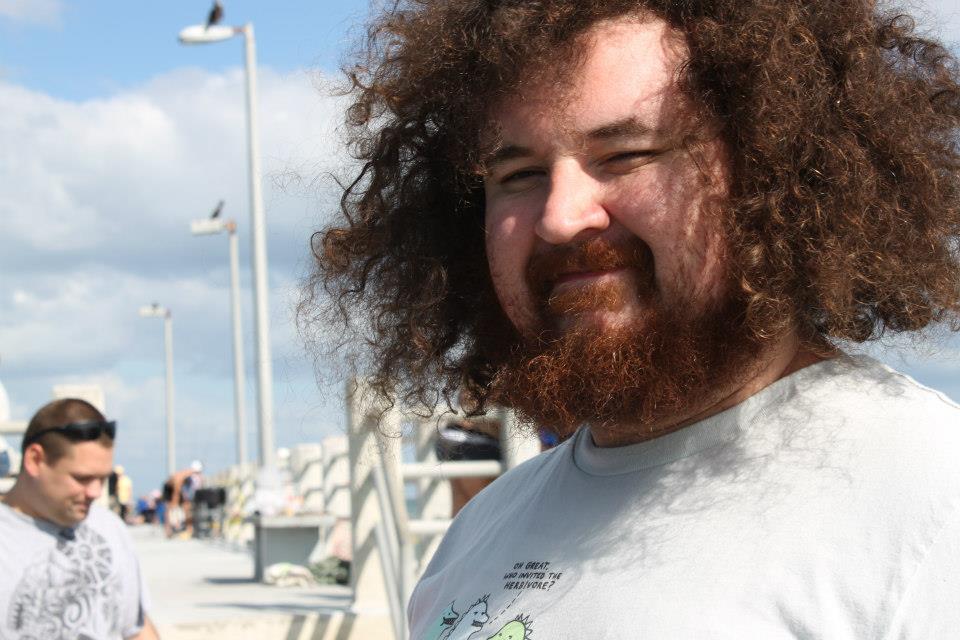 Yup, that's me, the hairy guy

I'm passionate about what I do, and it's evident in my work. I am extremely grateful to be in an industry that encourages both professional growth and personal development.

What I'm good at